Neuro refers to the mind, linguistic is about language

Neuro refers to the mind, linguistic is about language – how we use it and how it affects us, and programming is about our sequences of repetitive behaviour. NLP consists of a series of strategies and techniques to help us all reach our full potential, changing thoughts, behaviours and beliefs that limit us.

NLP began in the early 1970s with Richard Bandler a psychology student and John Grinder an assistant professor of linguistics.

They developed a process called ‘modelling’ which they used to identify the sequence of ideas and behaviours which enables a person to achieve a particular task. At the beginning they modelled 3 people who were seen to be excellent at what they did – Fritz Perls – the innovative psychologist who invented Gestalt therapy, Milton Erickson a psychiatrist who used a particular style of Hypnotherapy using metaphors, and Virginia Satir a very successful family therapist.

For example let’s take spiders – some people hate spiders and some people have spiders as a pet. Why? Well it comes down to thoughts and beliefs that create the different behaviours.

Someone who doesn’t like spiders would probably imagine them in their head as bigger than they are, and close up – even crawling over them – perhaps on their face – and imagine themselves screaming in the presence of them – they may even have had a bad experience with one in their past – maybe an annoying brother had chased them with one.

The spider lover would probably imagine them true to size and at more of a distance – seeing their hairy legs as something to admire.

So if you had a fear of spiders an NLP practitioner would use strategies and techniques to help you to view a spider in a different way based on models of people who do not have the fear.

NLP can help with a variety of issues including: 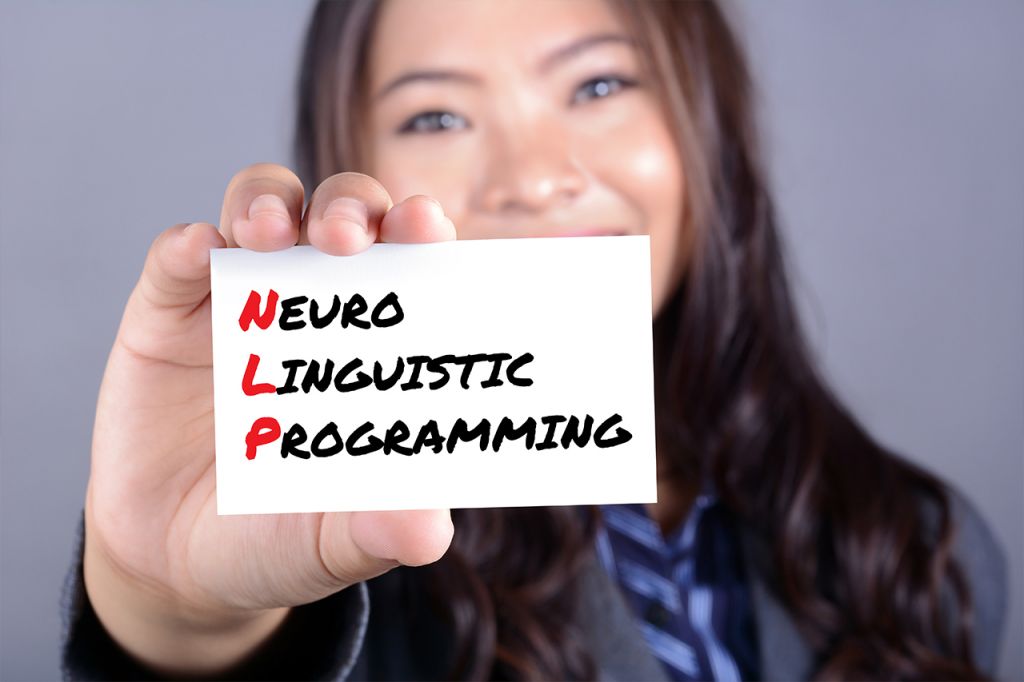 Abbey Place Clinic in Faversham, Kent is lucky to have four experienced NLP practitioners working from our base in East Kent. We are ideally placed close to Faversham town centre, which is easily accessible by motorway and public transport. 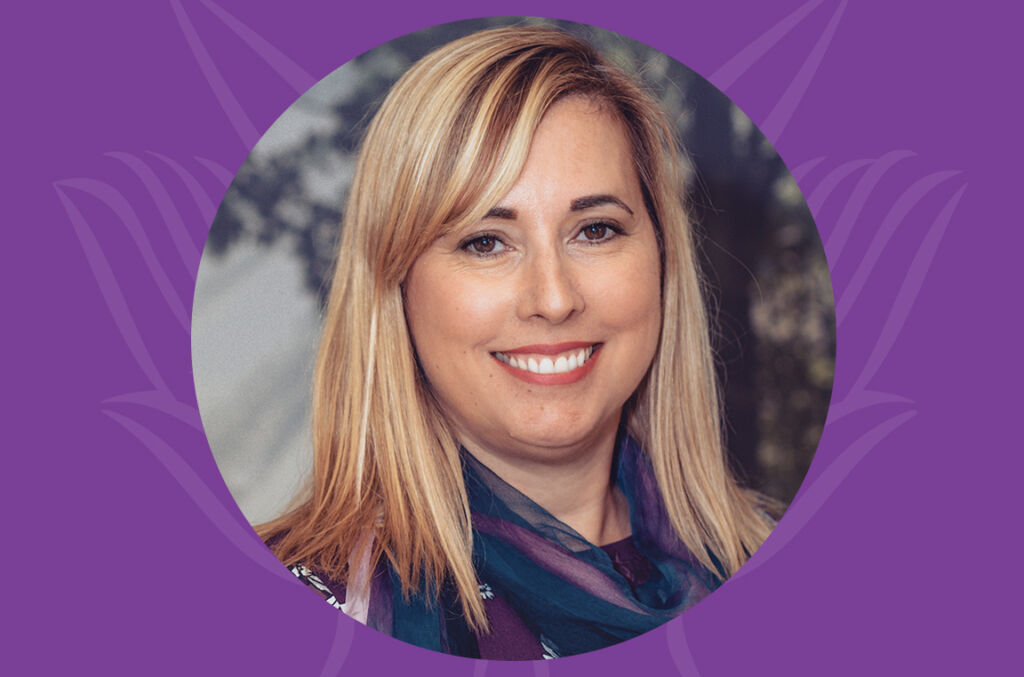 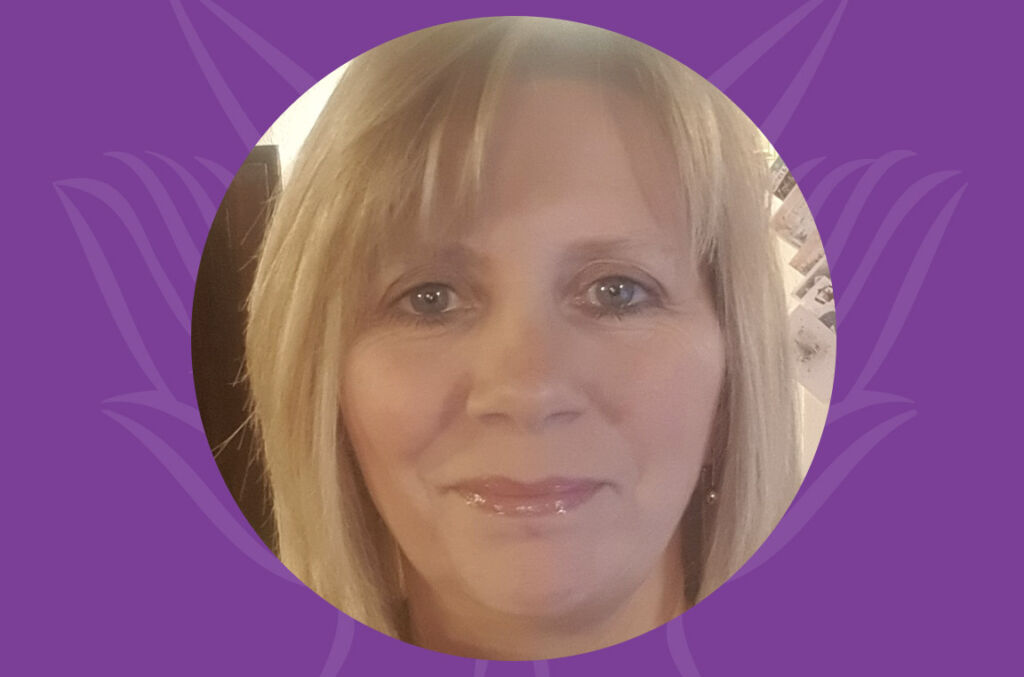 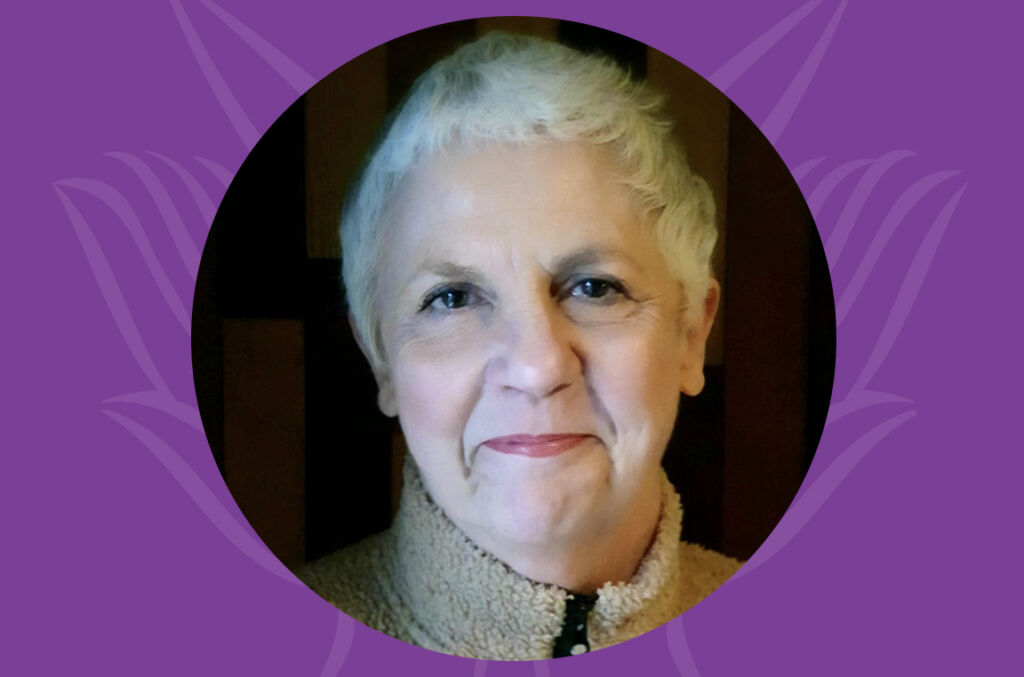 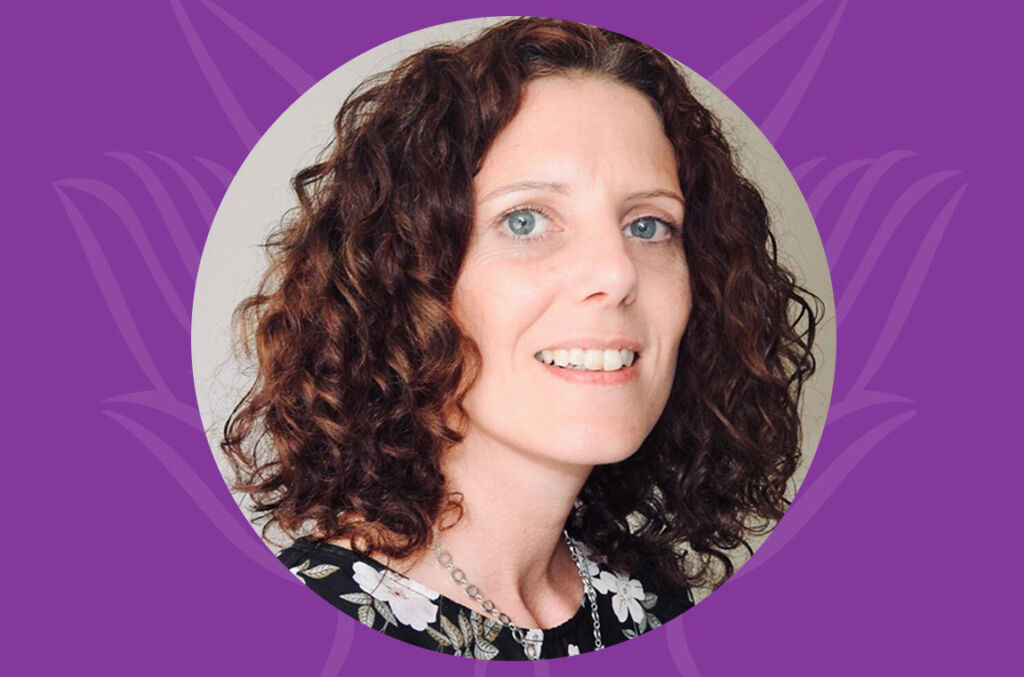 We are passionate about offering a holistic service that can heal both inside and out, which is why we aim to offer a full comprehensive service to ensure you receive the most appropriate help for your needs.

Page load link
We use cookies on our website to give you the most relevant experience by remembering your preferences and repeat visits. By clicking “Accept”, you consent to the use of ALL the cookies.
Cookie settingsACCEPT
Manage consent

This website uses cookies to improve your experience while you navigate through the website. Out of these, the cookies that are categorized as necessary are stored on your browser as they are essential for the working of basic functionalities of the website. We also use third-party cookies that help us analyze and understand how you use this website. These cookies will be stored in your browser only with your consent. You also have the option to opt-out of these cookies. But opting out of some of these cookies may affect your browsing experience.
Necessary Always Enabled
Necessary cookies are absolutely essential for the website to function properly. These cookies ensure basic functionalities and security features of the website, anonymously.
Functional
Functional cookies help to perform certain functionalities like sharing the content of the website on social media platforms, collect feedbacks, and other third-party features.
Performance
Performance cookies are used to understand and analyze the key performance indexes of the website which helps in delivering a better user experience for the visitors.
Analytics
Analytical cookies are used to understand how visitors interact with the website. These cookies help provide information on metrics the number of visitors, bounce rate, traffic source, etc.
Advertisement
Advertisement cookies are used to provide visitors with relevant ads and marketing campaigns. These cookies track visitors across websites and collect information to provide customized ads.
Others
Other uncategorized cookies are those that are being analyzed and have not been classified into a category as yet.
SAVE & ACCEPT
Go to Top